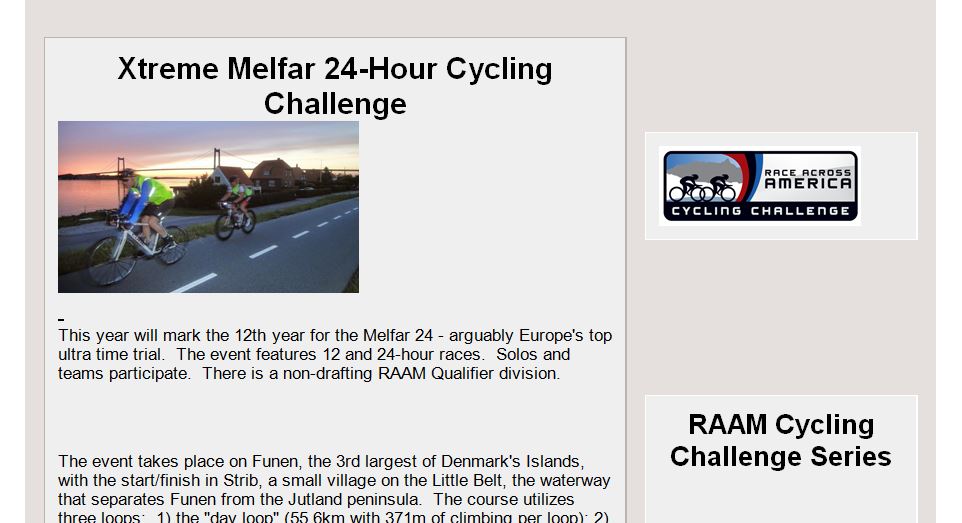 "This year will mark the 12th year for the Melfar 24 - arguably Europe's top ultra time trial. The event features 12 and 24-hour races. Solos and teams participate. There is a non-drafting RAAM Qualifier division.

The event takes place on Funen, the 3rd largest of Denmark's Islands, with the start/finish in Strib, a small village on the Little Belt, the waterway that separates Funen from the Jutland peninsula.

In 2010, the 2-person team Biking Vikings (Hans Nygaard and Frederik Lassen) became the first Danes to enter RAAM and they won their division. In 2012 Anders Tesgaard became the first solo finisher from Denmark. There were 3 Danish solo entries that year. In 2013 the flood gates opened - the "Danish Invasion" was underway.

Melfar has played an important role in the development of ultra racing in Northern Europe. There are over 250 racers registered for the 2015 Melfar 24 - 33 are racing in the RQ division. That includes 5 RAAM veterans and two aspiring RAAM racers who have their sights set on 2016 RAAM.

The Melfar 24 is operated by the Baghjulet Bicycle Club - with over 450 members it is one of the largest clubs in Denmark. Baghjulet means "rear wheel".

Race Director, Leo Jensen does an outstanding job. RAAM President/CEO Fred Boethling attended the Melfar 24 and told us, "Everyone was extremely cordial. Jensen took time out of a very busy schedule to discuss the event. Club members Kaj and Helle Stougard were wonderful. Beautiful area. Great event. I highly recommend it." 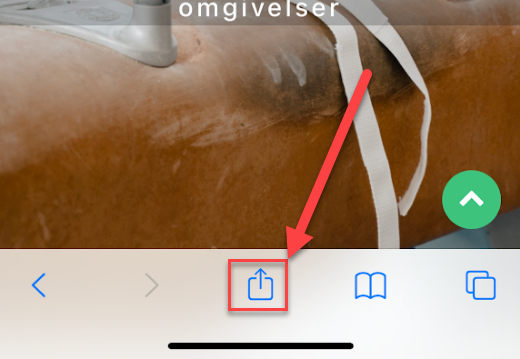 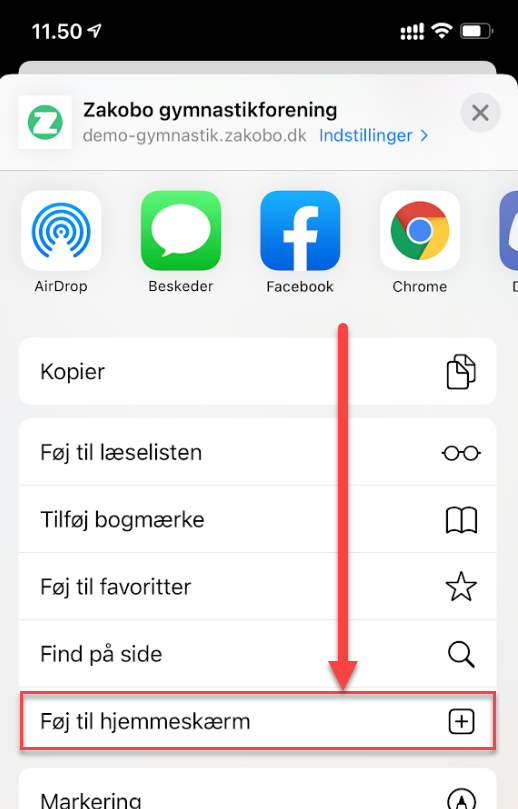 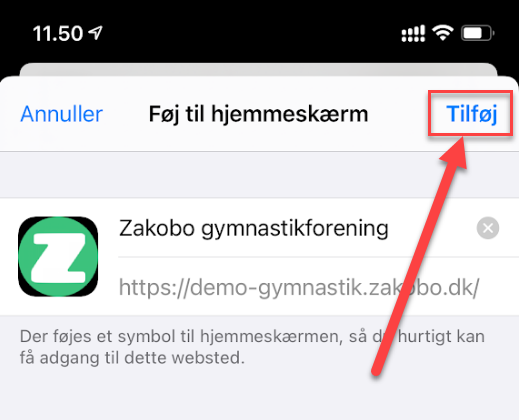 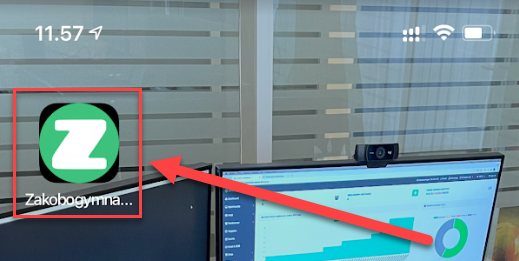 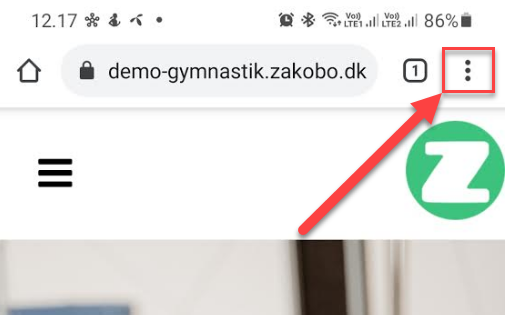 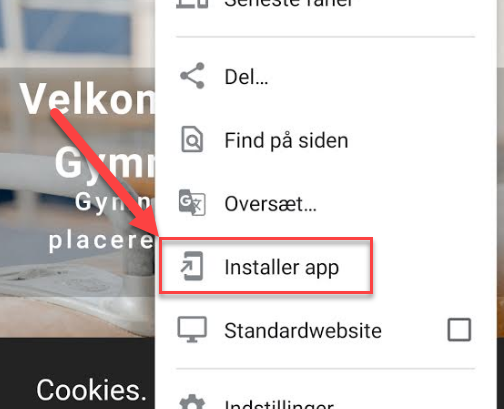 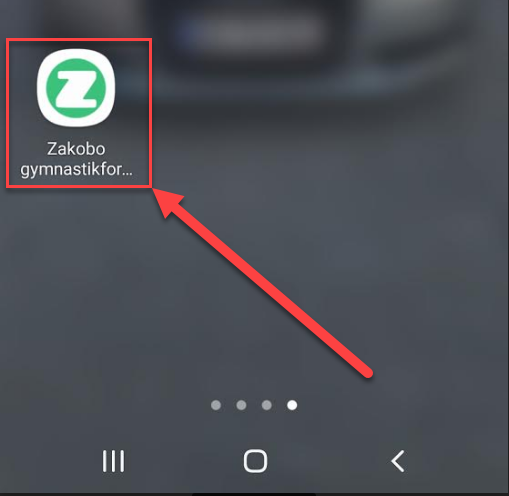 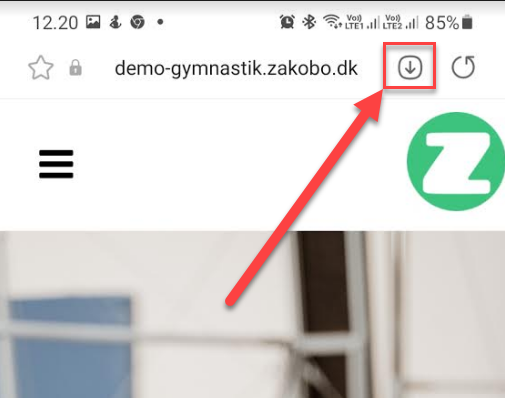 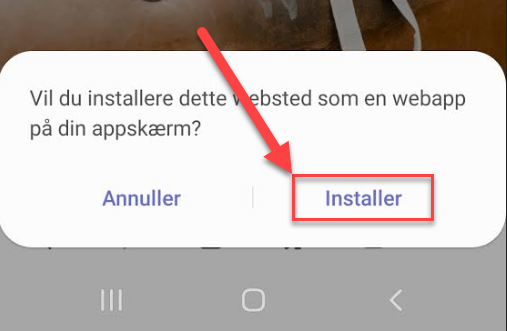 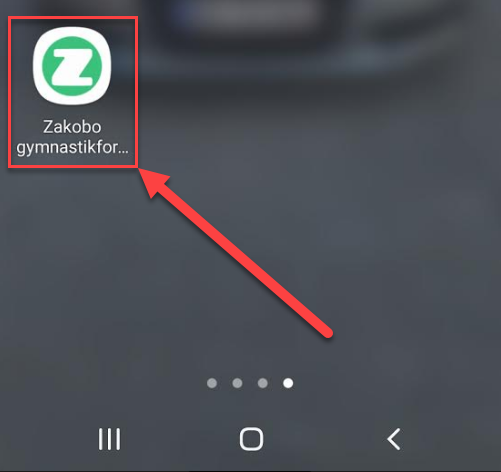